The construction methodologies and equipment have developed exponentially over the last few decades. The concept of hydraulic pressure in fluid mechanics, also known as Pascal’s law allowed this exponential graph of the improvement in the machinery and equipment field. One of these modern pieces of equipment is a hydraulic jack.

Pascal’s law simply defines the property of liquid to transfer a force without any loss. It states that a change in pressure on one end of the liquid is transmitted to other parts without any loss in transmission. This law allowed heavy lifting types of machinery to be developed using this concept. This increased capability of the machines, in turn, pushed the construction capabilities of mankind to another extent. This is due to the development in the field of construction and design equipment that human beings are capable of producing smart and complex mechanical structures.

A hydraulic jack is a piece of mechanical equipment that is capable of lifting massive loads by applying pressure through a hydraulic cylinder and fluid. It is specifically designed and constructed to produce a multiplication effect in the applied force. Hydraulic equipment consists of two cylinders of different sizes connected through a pipe containing hydraulic fluid. The cylinders are equipped with a crank piston arrangement through which the pressure energy of the fluid is converted into mechanical energy. This mechanical energy is then used to lift a massive magnitude of loads with minimum lifting power requirement. The jack works on Pascal’s law of pressure. The conclusion of this law inspired the design of hydraulic equipment. The working of a jack is quite simple to understand practically. Hydraulic fluid is pushed down the cylinder of the jack. A large force was used in this push. This fluid is propelled inside the cylinder creating a build-up of pressure that is powerful enough to power the jack. The cylinder is positioned in such a way that the piston aligns with the vertical axis of the bearing pad that lifts the objects.

Large cranes use hydraulic machinery that is responsible for their lifting capabilities. May 14, 2022
The different types of latex mattresses that you have to know. The different types of latex mattresses that you have to know.

May 8, 2022
Online florist: A boon for The Happy Birthday Flowers 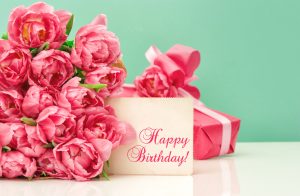 Online florist: A boon for The Happy Birthday Flowers May 17, 2022
Through Cake Delivery Singapore, Have Fun with Close Ones 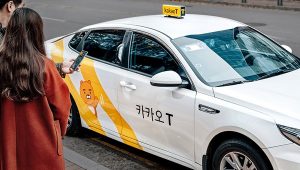